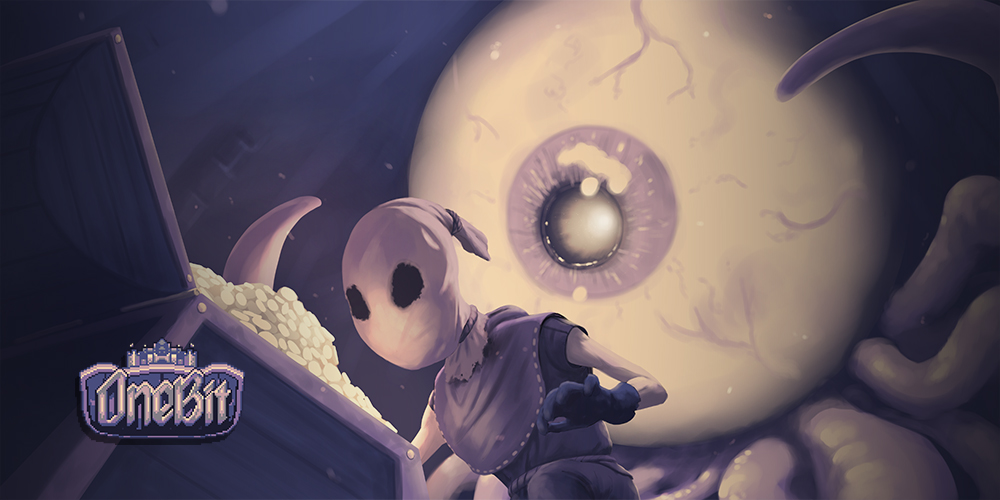 The wait is almost over and the update is rolling out to Open Beta! We are proud to call this update “Behold the Underworld”. This update is packed with 1 new dungeon, 7 new enemies, 4 new bosses, 1 new class and SO MUCH MORE! I kid you not, this is the BIGGEST update in OneBit history! This update brings tons of new content along with community suggestions that have been added to provide more quality of life to you. In order to make sure the update rolls out as smoothly as possible, we are going to test things out in Open Beta via Google Play for 1-2 weeks before releasing publicly. We will also be adding some new weapons and avatar to compliment the Thief class so this update log will change over the course of the coming weeks! A more detail release notes with GIFs and detailed images to come prior to releasing publicly. As for now, you will get an outline of what’s in this HUGE update.